As we dust off the flares and the platforms in readiness for Friday night’s annual (nearly) safari pub crawl here’s some photos from 2004. 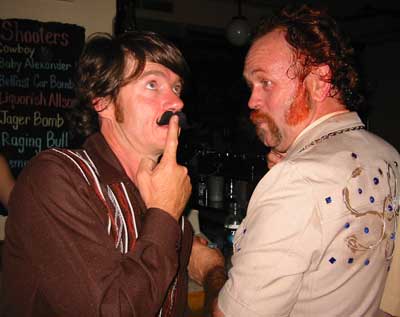 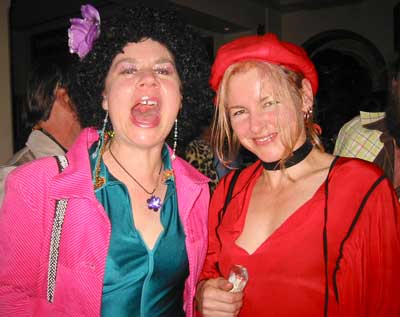 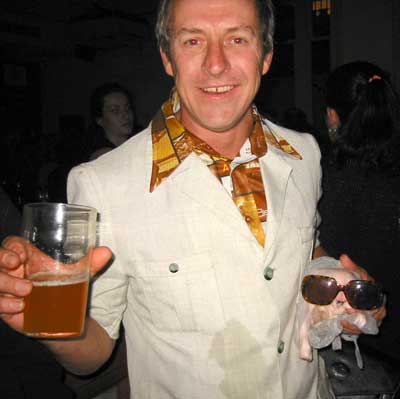 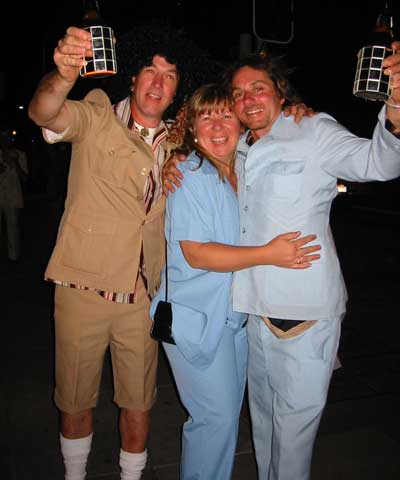 To recap, the safari suit pub crawl event in 2004 saw Bob Pitt turn down his award.

He has now decided to accept his award. This is his official acceptance speech. 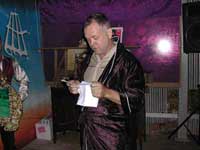 “Over the last few weeks a number of people have contacted me to discuss my decision tum down the Don Dunstan Young Achiever’s Award at the 2004 Safari event.

Having considered all matters before me and the concerns expressed to me by safari suited colleagues, I now realise that what I did on the night was wrong and was not in keeping with the values of our safari culture.

I wish to formally apologise to the organisers of the 2004 safari event and ask that they overlook my indiscretion, my faux pas, my naivety and poor judgement in declining the award. 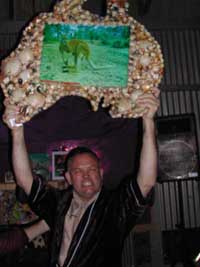 At no time was it ever intended to offend the organisers or participants of the safari event or the memory of the late, great Donald Allan Dunstan. I ask that they all accept my apologies for any distress I may have caused.

While I am still committed to the cause of the American Indians, I will refrain from using future safari events as a soapbox for promoting their cause. I’d like to thank T.P. for her support during these times.

Following confidential negotiations with the organisers of Safari 2004, I hereby declare my willingness to accept the Don Dunstan Young Achiever Award for 2004 and vow my commitment to promoting the safari style and culture throughout the world during my tenure as Young Achiever. 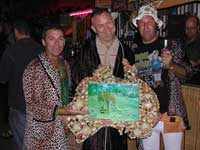 Having lost one month already, let’s all move forward together, strong and united in polyester glory. 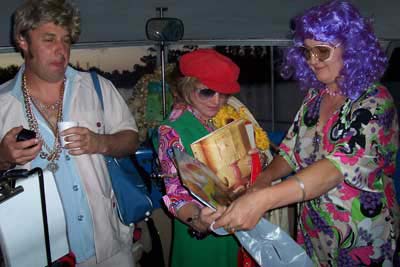 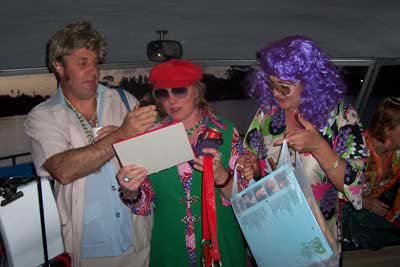 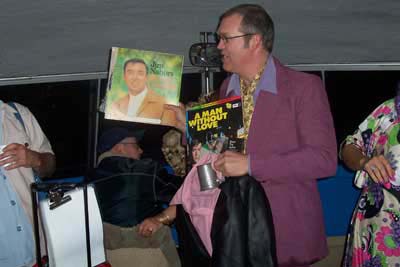 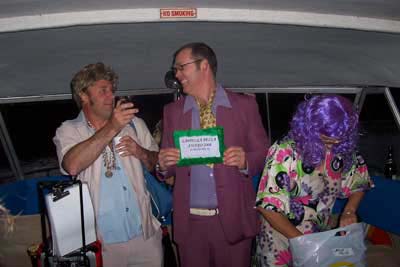 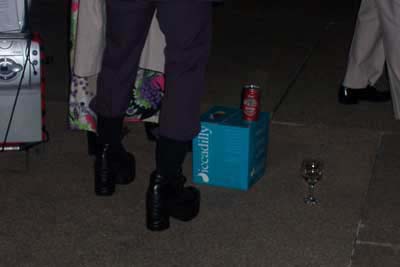 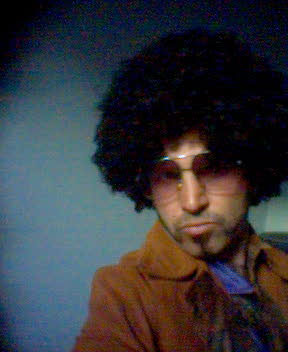 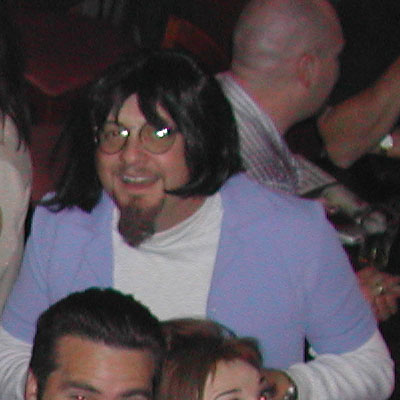 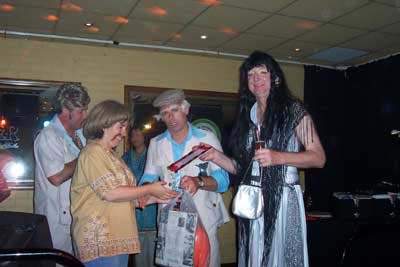 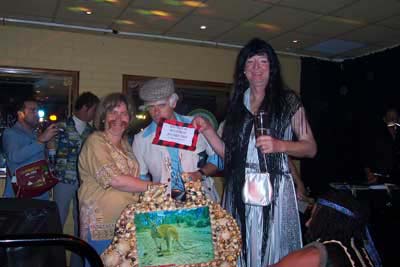 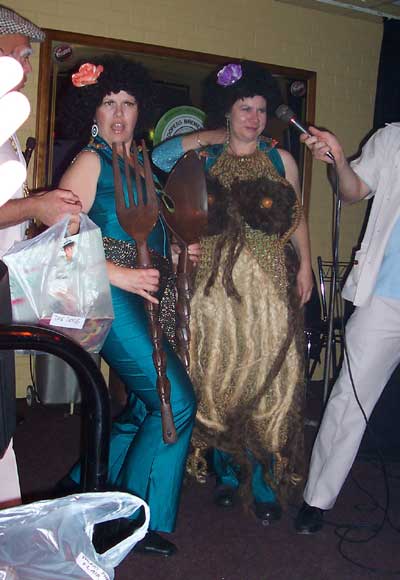 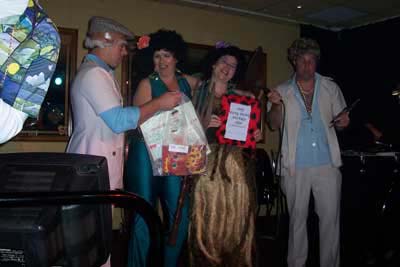 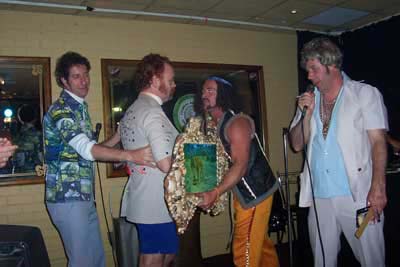 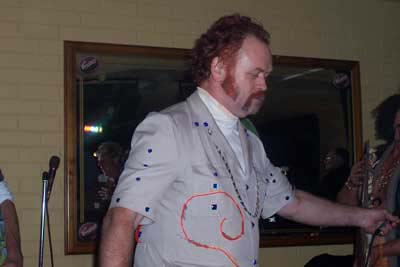 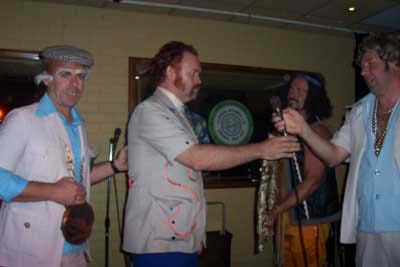